'Play' to capture the imagination of children

Rachel Heart, a talented children's music entertainer believes in the expression of play, creativity and fun. This was no different when she approached us to create a cover for her album titled 'Play'. 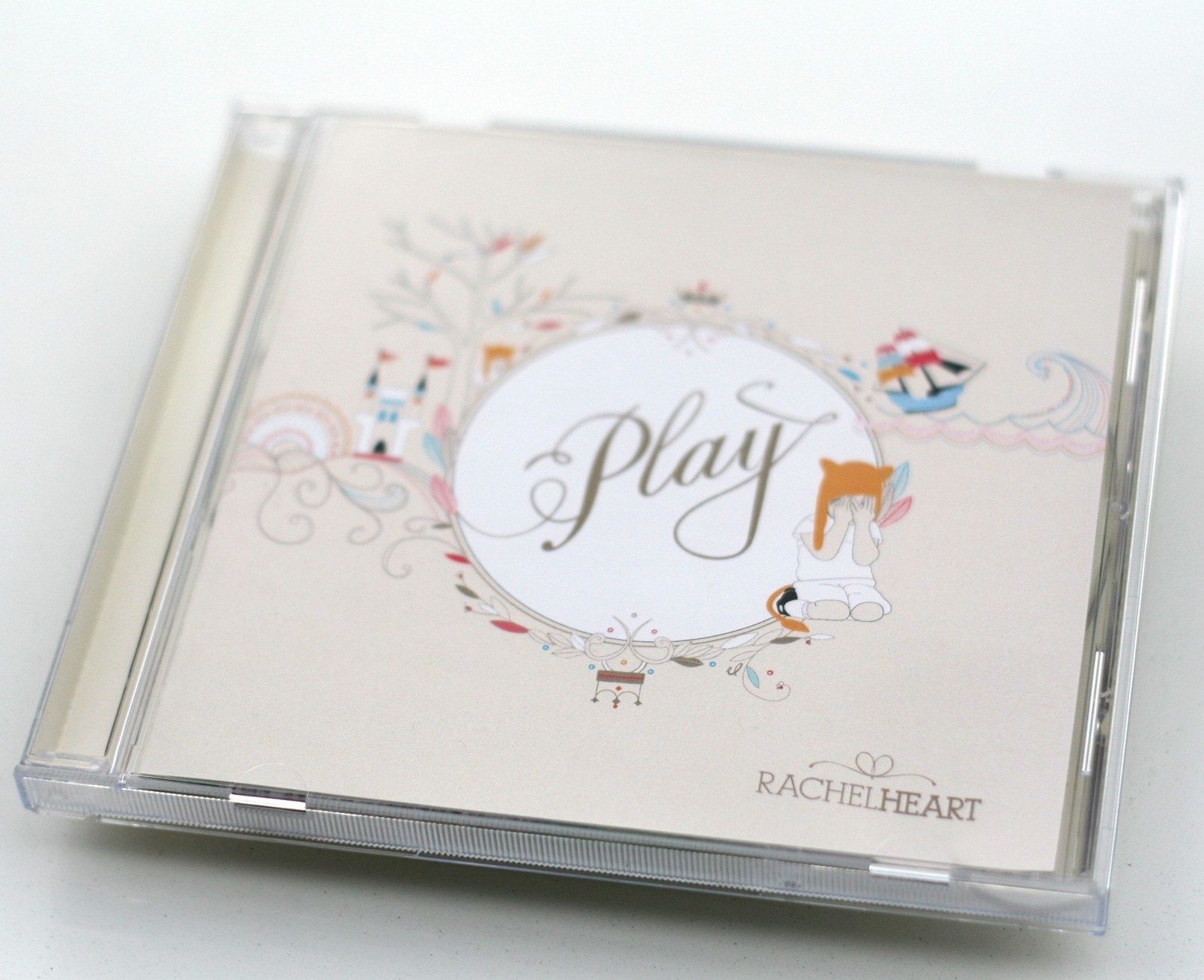 For the past 2 years Rachel has put her passion for music and her desire to inspire children to produce an album filled with an array of fun and playful tracks. Her early childhood knowledge is strong and this comes through in what she creates without being a preacher. Each delightful song encourages dancing, twirling, jumping and singing while inspiring the imagination to run wild.

Rachel’s vision is to use music and imagery to nurture, inspire, transform and to make others feel happy, beautiful and free. The brief entailed creating a cover for the new album ‘Play’ that was relevant to the imagery of the songs and music and projected the message of Rachel Heart. She also wanted us to have fun creating the cover..  Be playful! 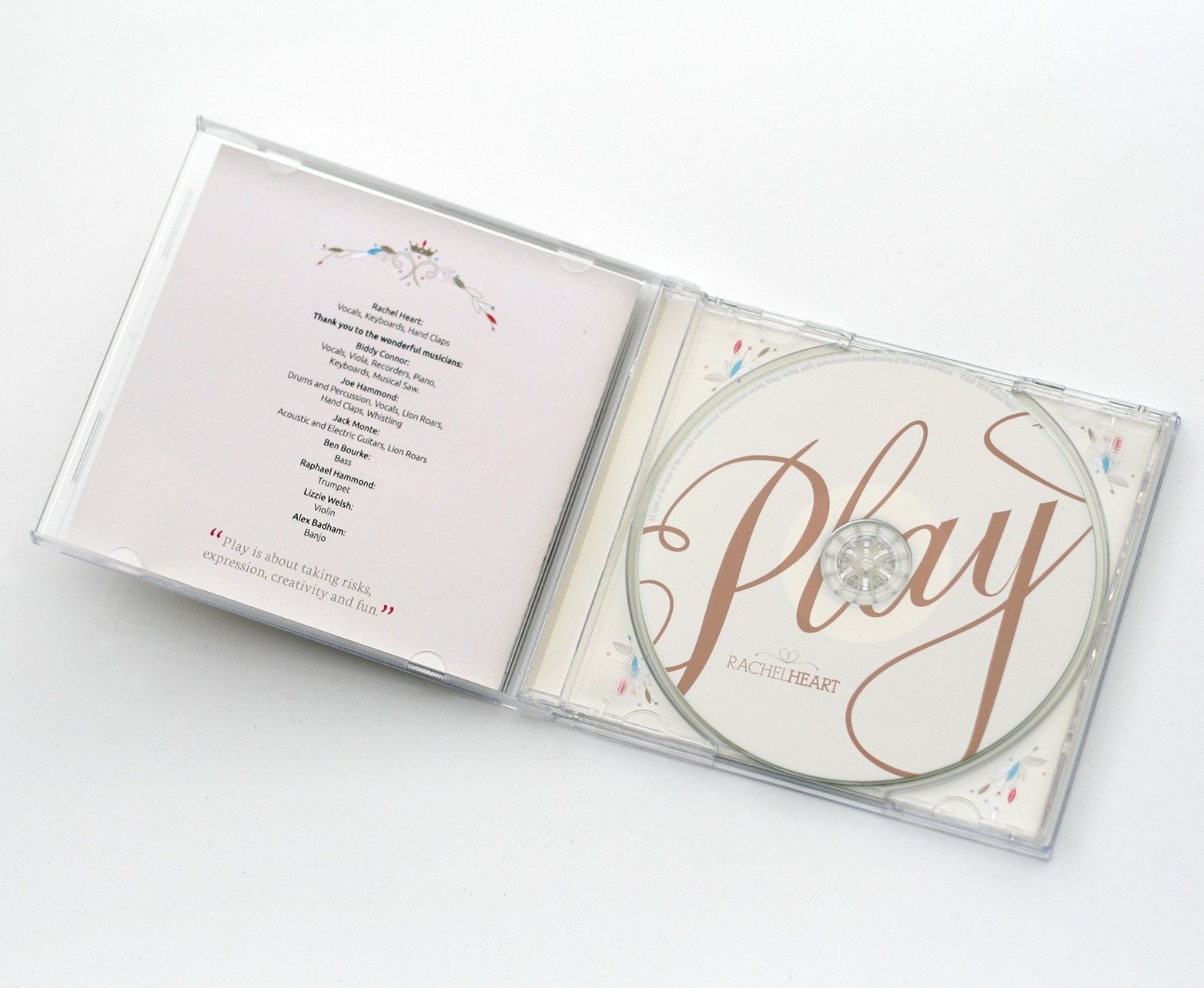 Developing a custom illustration enabled us to powerfully encapsulate and reflect a style of music that is modern with a slightly alternative/indie feel and illuminate the characters and concepts captured in the songs.

A combination of inner and outer realities, the illustration draws elements from imagination and exploration which also represent subjects voiced in the lyrics – Castles, kings and queens, pirate ships and lions. Resulting in an album attractive to a young audience with a mature overtone that also appeals to parents.

The Album is available online and stocked in local Melbourne outlets with the most recent stockist being ‘Readings’ bookstore, Carlton.

"I just love this!! Your work is incredible and you have created the most beautiful album cover.

Everything I asked for has been captured in your illustration and design. Words can not describe how happy I am, thank you. I love that it is childlike and whimsical and also very modern and as you said, with a mature overtone. The suggestion of play is everywhere and I like the concepts you have illustrated that are in my songs. Your imagery certainly helps to carry the message I wish to send. Wow." Rachel Heart Children's Music Entertainer 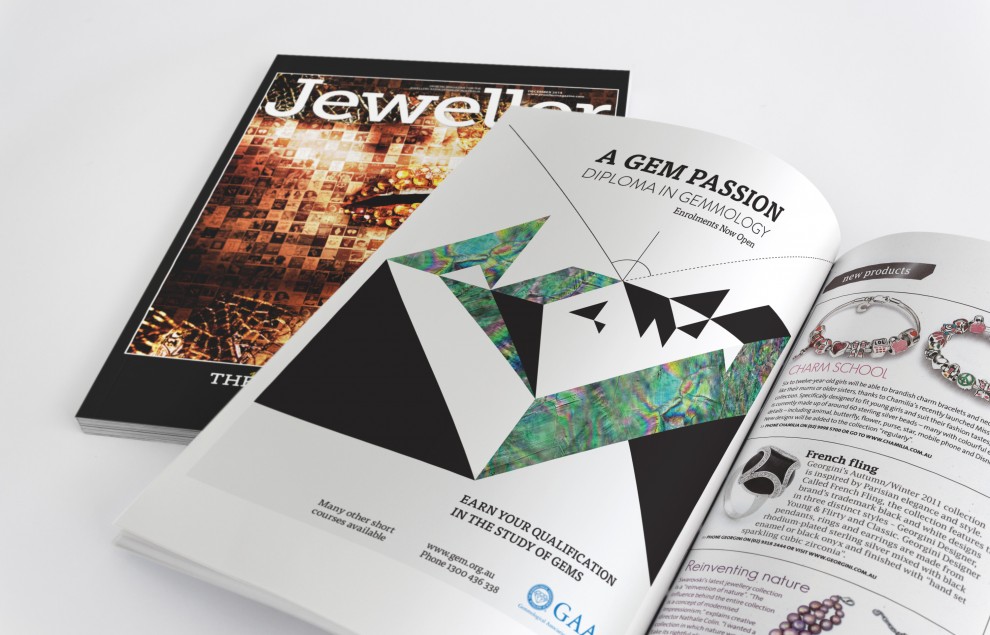 Jeweller Magazine Advertisement back to articles 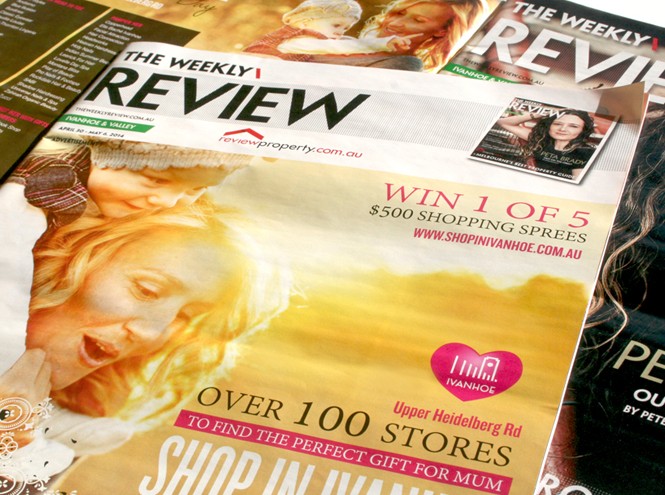